This client asked for our help in arranging and co-ordinating accommodation for their Glasgow conference. 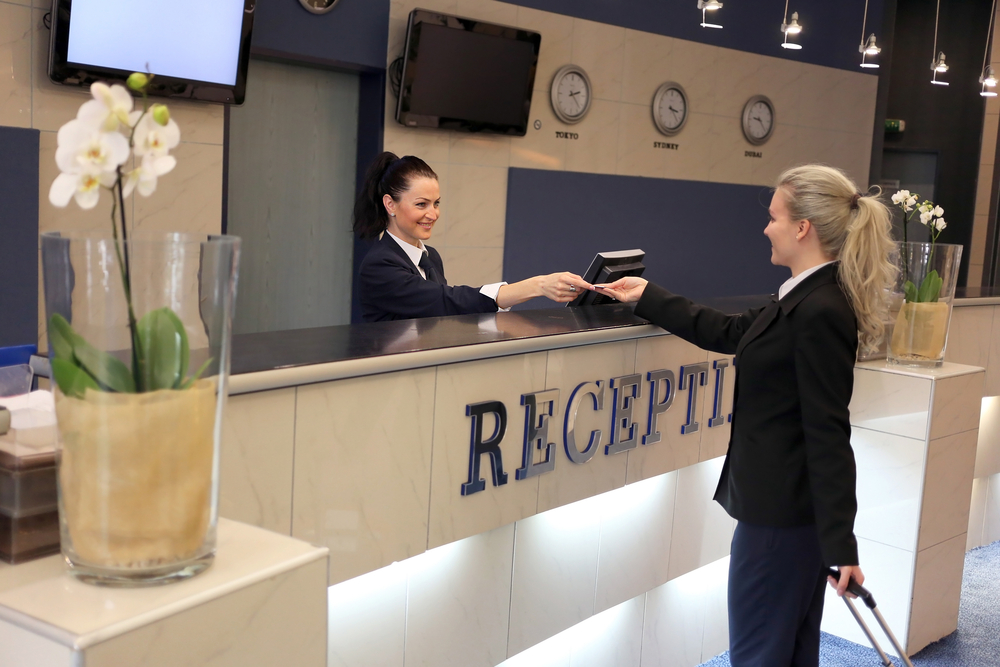 This association conference was to be attended by its’ members, and as overnight stays were optional, we recommended that they arranged hotel rooms ‘on allocation’. Rates would be negotiated for their group and rooms held until an agreed date, then any unsold rooms would be released without charge. This would mean that the client could offer rooms to their delegates without incurring any financial penalties if they were not taken.

Initial searches identified the hotels closest to the conference venue, and we contacted these to check how many rooms they could offer on allocation, release dates of unsold rooms, and their best available B&B rates.

Our findings were presented to the client in a comprehensive proposal detailing hotels’ locations in proximity to the conference venue, number of rooms offered, B&B rates, allocation terms and payment and cancellation policies.

As the hotels in the surrounding area were relatively small, it was necessary to house guests across several properties, so the client selected their preferred hotels across a range of budgets. Allocation agreements from the hotels were reviewed by us before being signed by the client.

We designed and implemented a dedicated website including all the hotel allocations, from which delegates could reserve their rooms and guarantee their bookings by credit card. The site was fully personalised, with the conference logo and welcome note from the organisers, and bookers received branded confirmations with details of their reservations.

Our management of the room bookings included verifying each reservation, emailing confirmations, making amendments and regularly updating the client and hotels regarding the take up of rooms.

We released unsold rooms according to the agreed allocation deadlines and produced comprehensive rooming lists for each hotel. The rooming lists were particularly useful for the client as she had a breakdown of which delegates were staying at which hotel.

Corporate Hotel Bookings successfully managed the hotel allocations, providing the client with a delegate accommodation solution without any financial penalty to them.

Looking for a hotel room? Look no further.

Discover how easy and stress-free it can be to book your corporate accommodation!

Looking for a venue?

From small meetings to large residential conferences in the UK and Europe, our experienced team will work with you; finding the best venue, negotiating rates and taking the stress out of event planning.

Made with by Wonder Media